Come to the edge! 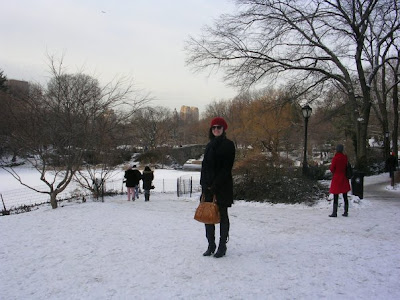 Today's go green tip is near and dear to my heart. My friend Jessica sent me the information on this great cause, and I wanted to share it with all of you.

Girls in DFCS custody from all over Georgia will come select dresses, shoes, jewelry, shawls, etc to wear to their prom at Prom-A-Palooza. These items will be donated by people like you and will enable these girls to attend their prom in style. Use this unique opportunity to clean out your closet and help make a deserving girl's night even more special. Bridesmaids dresses are perfect for this, and we all know you will NEVER wear them again. Larger sizes (11-26) are most appreciated, but please donate any ready to wear items in excellent condition that you no longer use. At Prom-A-Palooza, the girls will also get a lesson in hair and makeup.

Feel free to contact me at Elizabeth1231@gmail.com if you would like to donate. Jessica has requested that we get the items to her by this Saturday if possible. For more information on the event, go to www.fostercares.org/Events/PromAPalooza/Tabid/87/Default.aspx.

Let's join together and give back to our community. It's free to us and free to these wonderful girls. Just think, you will get to play the role of Fairy Godmother to a very special Cinderella...what a dream come true.
Posted by Elle at 7:14 PM No comments:

Congratulations to the happy couple! 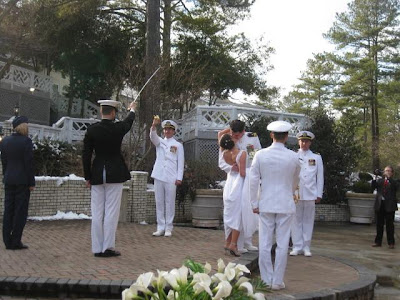 I would like to congratulate my brother Andrew and my new sister-in-law Katie on their recent marriage! As both a bridesmaid and the sister of the groom, it was an extremely special weekend for me as I watched my brother marry one of my friends. The entire weekend was filled with lovely memories that I will never forget. I got to spend time with family and friends, and I am still on Cloud Nine from all of the love that I felt over the weekend.

The rehearsal dinner and wedding reception were some of the most fun events I have ever attended! Being that I formerly worked for a wedding planner, and that I am a professional bridesmaid, I have been to a LOT of weddings. This one was by far one of the most special and joyous weddings I have ever seen! The ceremony and reception were held at Vines Mansion in Loganville which was decked out with candles and peach and white flowers.

Katie looked absolutely stunning in a Grecian inspired gown complete with sparkly silver stilettos and jewelry. Andrew could not have looked more handsome dressed in his Choker Whites. Guests sipped on Georgia Peaches (a speciality cocktail the bride concocted) and dined on Southern fare such as mac and cheese, chicken fingers, and green beans. Katie's cake was a delicious red velvet, and they served peach cobbler a la mode in lieu of a groom's cake. Everyone danced the night away to music performed by an amazing live band. I think we were all Dancing Queens by the end of the evening!

Some of the most memorable moments from the weekend were the speeches. As the best man, my dad spoke at both the rehearsal dinner and the reception. Who knew a CPA could be so funny? Leno, Letterman, and the rest of the gang better hope their contracts get renewed because there's a new comedian in town :) Corri English, Katie's sister and Maid of Honor, sang a beautiful song she had written for the occasion. Since Corri is a professional musician, I'm hoping it will be on iTunes soon. Her words were funny, poignant, and so incredibly sweet. Andrew's best friend, Mike O'Reilly, deployed recently and was unable to be there for the wedding. His wife and Andrew's dear friend, Rachael O'Reilly, read a speech that Mike had prepared. I don't think there was a dry eye in the house while she did so. We love you and miss you Mike!

Despite the snow and unusually cold weather, the weekend could not have been more perfect. The bride and groom are currently on their honeymoon in the Keys and upon their return will continue to reside in Norfolk, VA where they are stationed. I have no doubt that their lives will be blessed with happiness, laughter, and unending love. I am incredibly honored to have been a part of something so special and dear to my heart. I love you brother and sister! Congratulations.

I heart my friends.

In honor of all of my amazing friends...I love you!

You are my heart and soul. 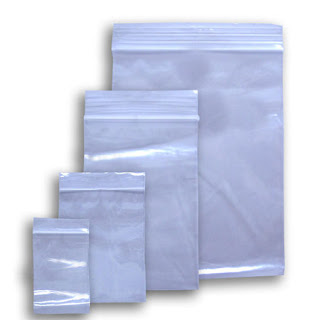 Instead of throwing away perfectly good Ziploc bags, save them for future use. As long as the bag is clean and dry, you can use it multiple times. I especially make sure to save the gallon size bags since they seem to last longer than smaller ones. This go green tip is simple but effective. I also re-use aluminum foil when possible. There's just no need to throw these type of items away when you can use them again. You'll save money and will help do your part to keep less trash out of the landfills.
Posted by Elle at 1:36 PM 1 comment: 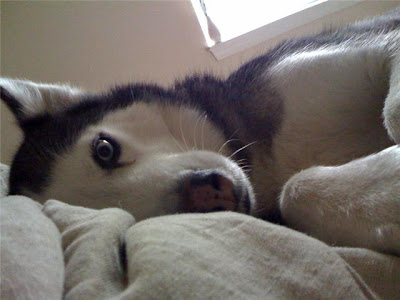 Happy Valentine's Day! Regardless of whether you are single or in a relationship, I hope you spend today celebrating love...in all its' amazing forms.
Posted by Elle at 1:05 PM No comments: 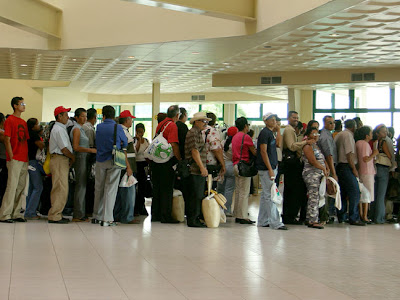 Life seems like a really long waiting game sometimes. Trust me, I am happy to be a player in the game, but lately it has felt like all I have done is wait. The two areas of life that seem to consistently elude me are having a satisfying career and being in a committed relationship. I've had tastes of each of them, but I have never had both at the same time.

I try my best to wait patiently for God to carry out His plan for my life, but it can get very frustrating to do so. You see, I'm not a very patient person, and I tend to think that the world should be on MY time. I know that God just laughs and shakes His head when He sees me act like this. Perhaps the harder I tap my foot, the more I will have to wait.
While I was praying last week, I had a realization. I think that the waiting IS part of God's plan for me...for all of us really. I know that I am not the only one out there who yearns for something more or something different. The popular quote "it's not the journey, it's the destination" illustrates this concept quite well. I think that God is using this period of waiting, hoping, and longing for the perfect job and the perfect man to grow me into a stronger and better person. I know that when I finally settle into a career I am passionate about and meet the man of my dreams, I will be all the more grateful for my period of waiting. For now, I need to remember that God is always on time.
Posted by Elle at 4:44 PM 1 comment: 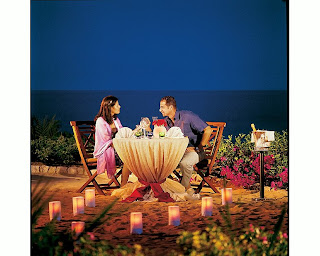 As Valentine's Day approaches, I'd like to suggest something that is more green than giving a traditional gift. A few ideas are: 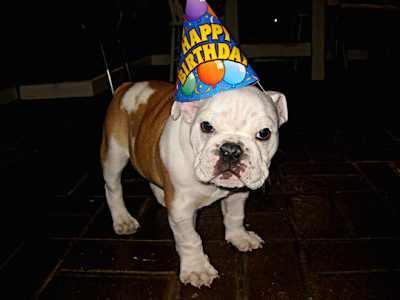 Sick of running errands? Instead of running an errand or two at a time, strive to go green and run all of your errands on the same day. This is not only better for the environment (less driving around especially if your stops are close to each other), but you will get everything done in one day at one time. It is more efficient, and you will have more time for other activities.
Posted by Elle at 3:14 PM No comments: